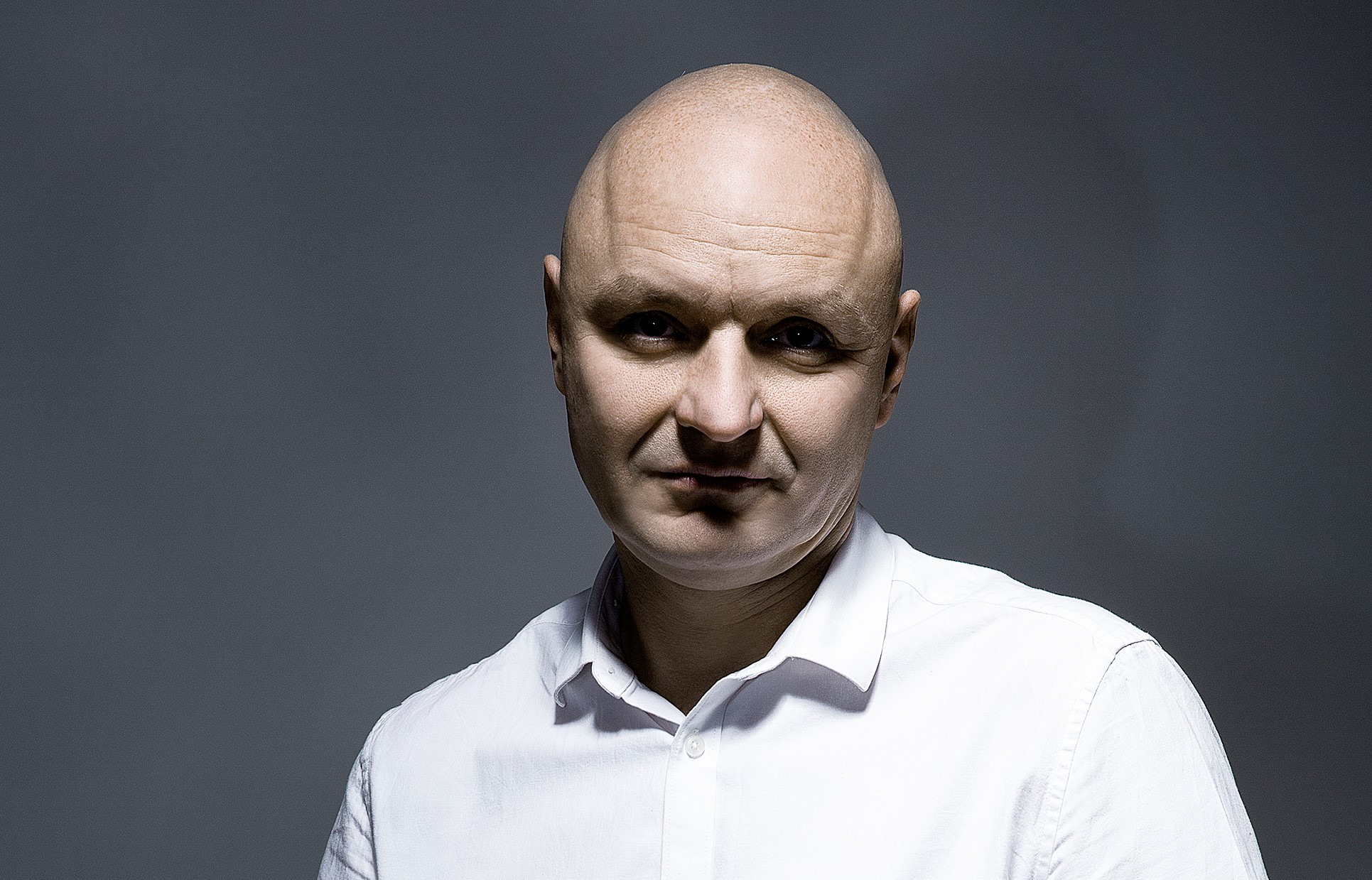 Last year, the Educational Film Studio marked its 70th anniversary. This was an occasion for Witold Janiak and Marcin Tercjak  to reach into its archives and discover a dust-covered masterpiece of the musical and film heritage od Łódź.

The studio’s output includes 4,5 thousand movies made by several generations of Polish filmmakers, with many titles considered classics of the Polish cinema today. The pictures have won over 1200 awards at national and international film festivals.

Soundtracks from the WFO movies are often real gems. Over the years, the music for the productions was created by outstanding composers representing various musical styles: Krzysztof Komeda Trzciński, Wojciech Kilar, Krzysztof Penderecki, Józef Skrzek, Piotr Hertel, Zbigniew Namysłowski, and Ryszard Poznakowski. The compositions were not usually performed in concerts so today they only function as soundtracks.