Astronomy of the poet. Baczynski 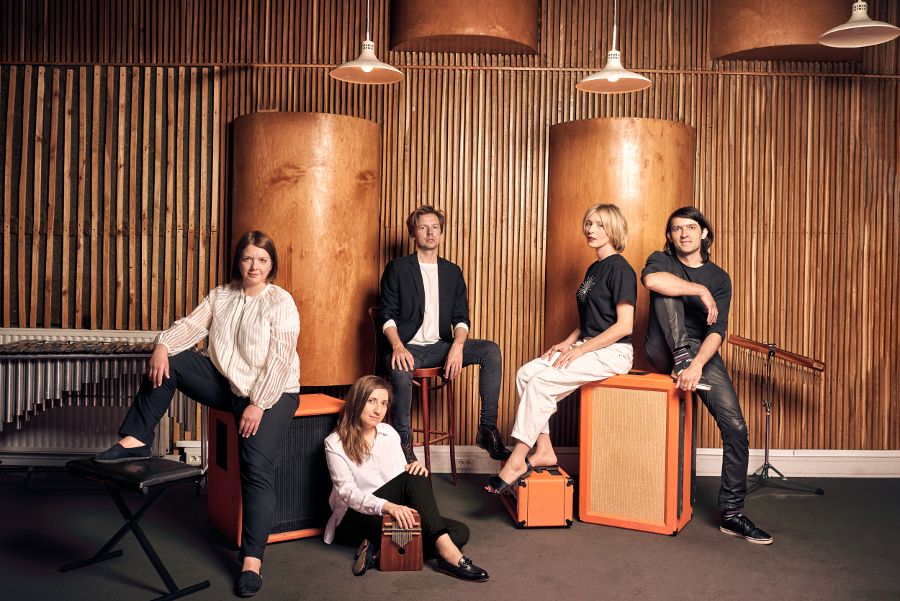 The album "Astronomy of the poet. Baczyński” with songs based on poems by Krzysztof Kamil Baczyński, performed by Mela Koteluk and the Kwadrofonik band, was released on July 24 this year and immediately hit the top of the sales lists.

The selection of poetry, compositions and the musical concept of the project are the joint work of Mela Koteluk and Bartek Wąsik, who is also the author of the arrangement.

From the very beginning, we were guided by the intention to show Baczyński as a pacifist and mystic, a man in love with life. We managed to recreate the clear and bright face of Krzysztof and highlight the extraordinary sensitivity and universality of his work. It seems that his brilliant insights about the world and people resulted more from an outstanding sense of observation and intuition than from a life experience that was interrupted so early, the artists say.

The album was published by the Warsaw Uprising Museum, and is distributed by Warner Music Poland.